Having traversed mainstream, business, spiritual, and energetic realms, Abby considers herself a conduit for healing and interconnectedness between many states of the human experience. 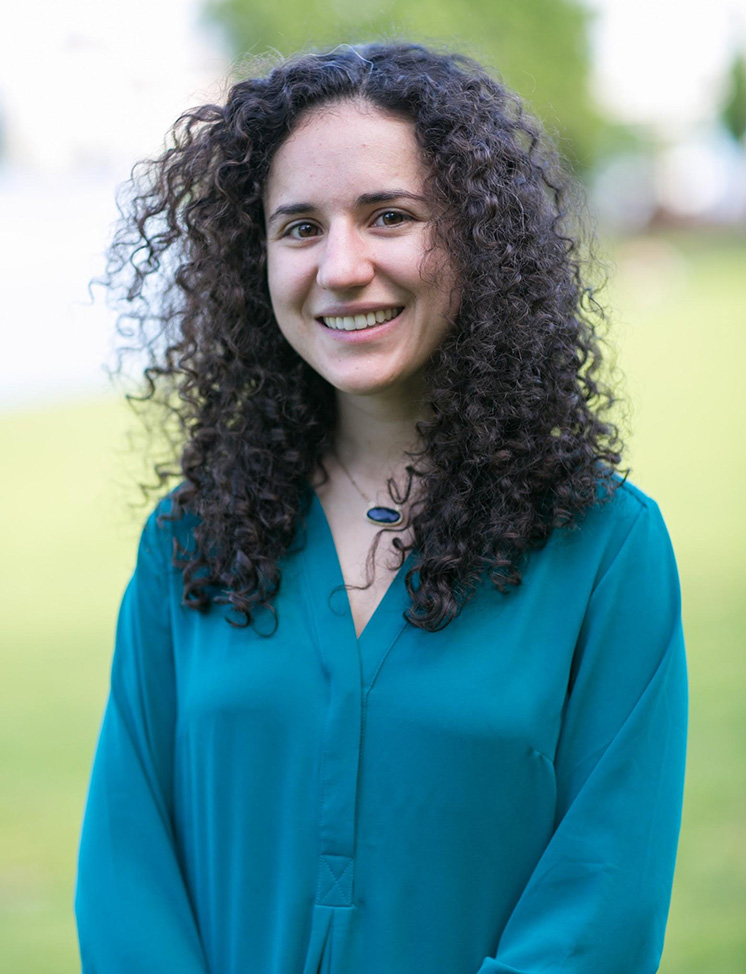 Abby lived in a “normal” reality for most of her early life, and followed the tracks that society had set up for her. After graduating college in 2012, she moved from the East Coast to Denver, CO in search of the epic live music that was flourishing in the Rocky Mountains. She nestled into life in Colorado, and began to make a name for herself in the local business community where she focused on operations, public relations, event management, and human resources. While she succeeded in mainstream business, she always knew there was something more she was meant to do, and that her spirit wasn’t made for a nine-to-five office position.

Throughout her early life and career, she knew deep down that she was made to stand out in a different and unique way, as she never quite fit into the mainstream.

At the start of 2015, the stirring of her spiritual awakening began, which first showed up as a physical illness. She started experiencing mysterious throat pain and dryness, along with chronic digestive issues. Her new remote job with The Arcview Group allowed her location flexibility, so she moved to the mountains of Nederland, CO hoping the fresh air and proximity to nature would help her understand what was happening in her body. After a few months in her new mountain home, Abby started seeing energy, spirits, and entities for the first time. 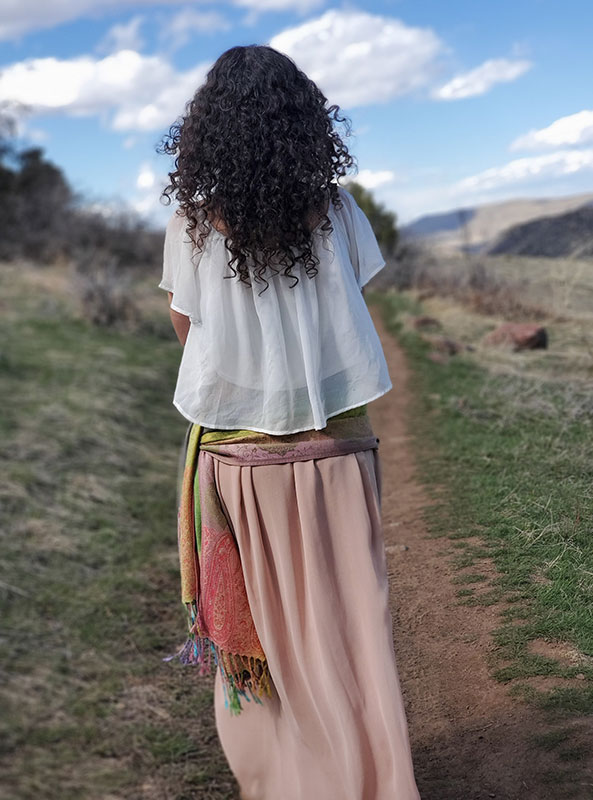 Abby experienced a rapid spiritual awakening 2015. In a matter of months she was seeing energy and spirits, remembering her past lives, and struggling with a mysterious illness. 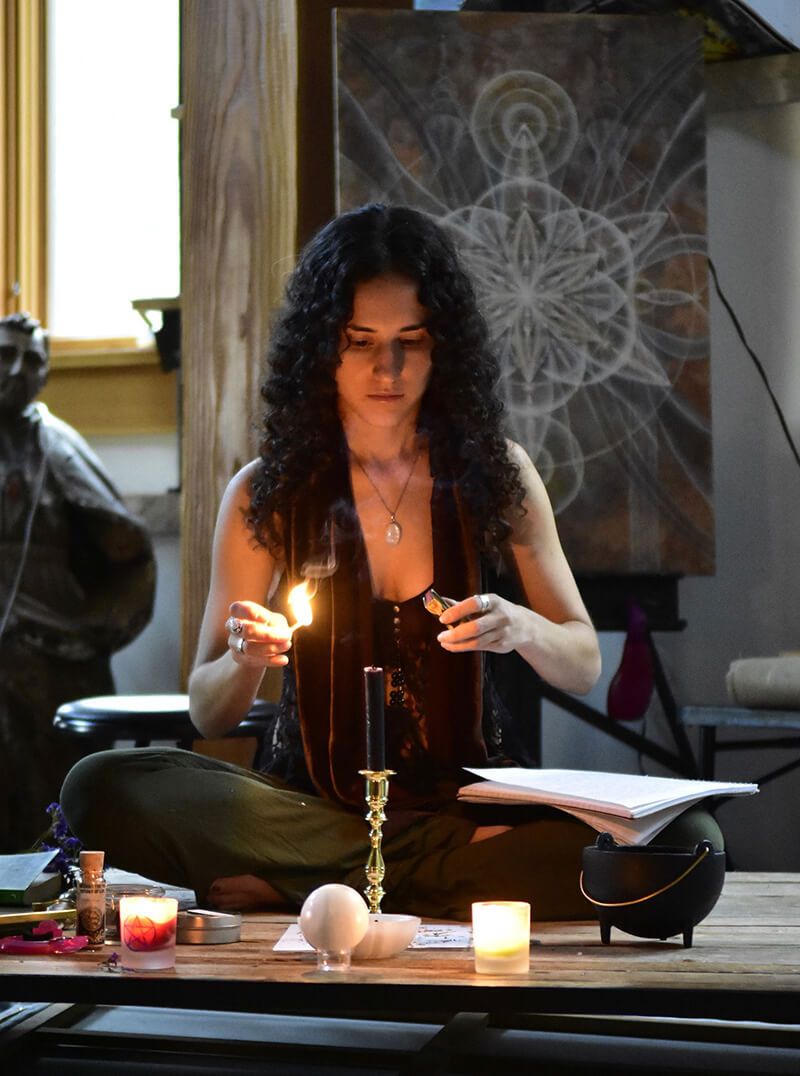 Feeling lost and confused about what she was experiencing, Abby sought out local clairvoyants and turned to Earth Magic rituals she had recently learned about. With guidance from her psychic community and help from the spirit guides watching over her, she slowly started to understand and accept her great awakening. She remembered her many past lives as a healer and practitioner of magic, and felt that she was being guided to reignite her skills in the energetic and spirit realms. She began taking psychic development classes, reading books, and training herself through this remembrance, while also working through her physical ailments.

Once she began strengthening her intuition and exploring her psychic abilities, everything in her life began to change.

In the spring of 2018, Abby received a clear message from her intuition and spirit guides stating that she needed to leave her current position at The Arcview Group. She’d been building her career there for four years, but she knew her soul was calling her towards something else. Even though she didn’t have another job lined up, she took a leap of faith and phased herself out of the position she’d worked so hard to achieve. She took some time to rest, consider her next move, and attend her first Burning Man event. Upon her return, she was offered an opportunity in the live music industry, a world she’d always dreamed of working in.

As she navigated her new job in live music, she felt incredibly excited about her work, while simultaneously struggling with the toll it took on her physical and energetic health.

She spent the next two years navigating a world of polarities and extremes. She loved working in live music production, but her psychic abilities and energetic sensitivities were steadily increasing. This made working in loud, crowded, and chaotic environments a very interesting task to accomplish. She took on a lot of heavy and dense energy from others, which she had to quickly learn how to transmute and protect herself from. Throughout 2019, she tried to balance her newfound career with her ever-emerging healing abilities. She found herself spontaneously channeling, receiving visions from higher realms, and interpreting astrological insight in a unique and special way.

As her intuitive abilities increased, she knew it was time to use her gifts to support others along their journey. It was also becoming necessary to work in an industry that supported these gifts, without straining her mental, physical, and emotional well-being.

At the start of 2020, Abby decided to finally launch a business that would allow her to use her healing and psychic abilities to serve others. As the COVID-19 outbreak dissolved all of her work in live music, she shifted her focus and energy towards creating impactful offerings to help others heal and ignite their own intuitive powers. Abby now offers life + business coaching, psychic readings, astrology readings, psychic training, and customized programs for individuals and groups. She realized that this path of service is most aligned with her soul’s unique mission and purpose, while knowing the event world will find its way back to her when the time is right. 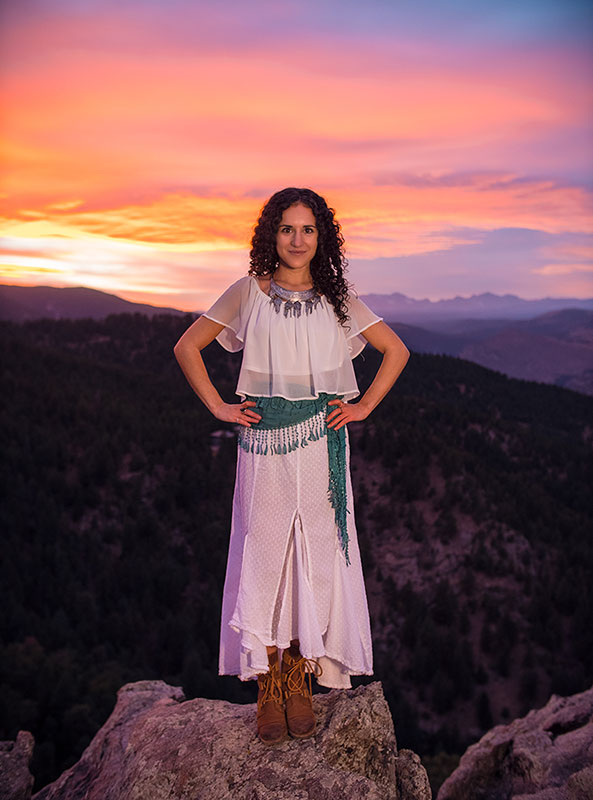